I got my second vaccination this week! Like thousands of others I was asked to come to Laugardalshöll, the only indoor arena in Iceland. Last time I was here was for a Sigur Rós concert. 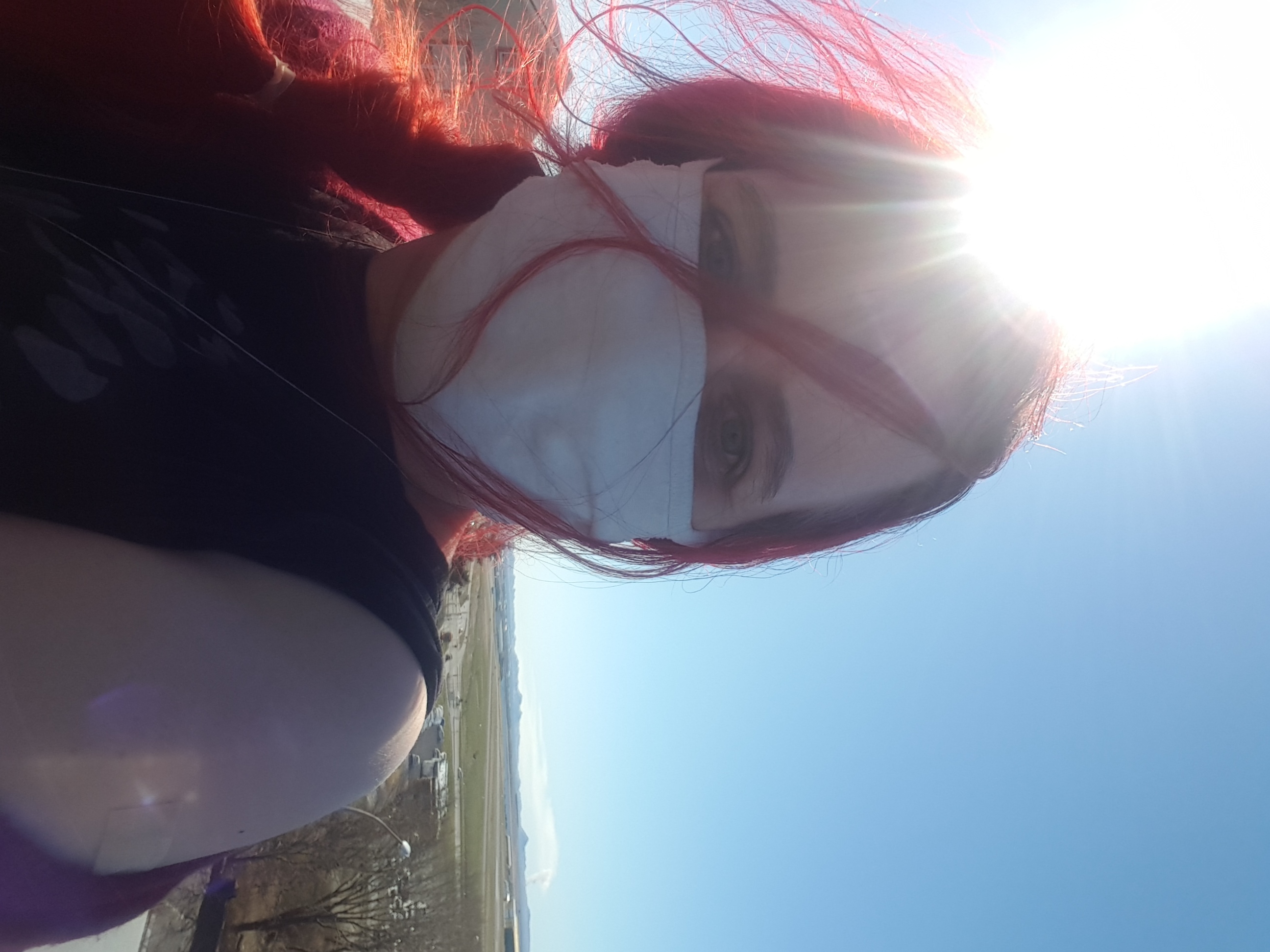