Picture of the week - Flower popart

No comments
I'm still not done playing with gimp and my flower picture. I went back to the pictures I created in the last post and decided to make a popart inspired series using the hue/chroma tool. The hue part of the tool basically takes the colours in a picture and moves them an equal distance along the colour wheel. I played around with it until I found 3 colours I liked additional to the original. 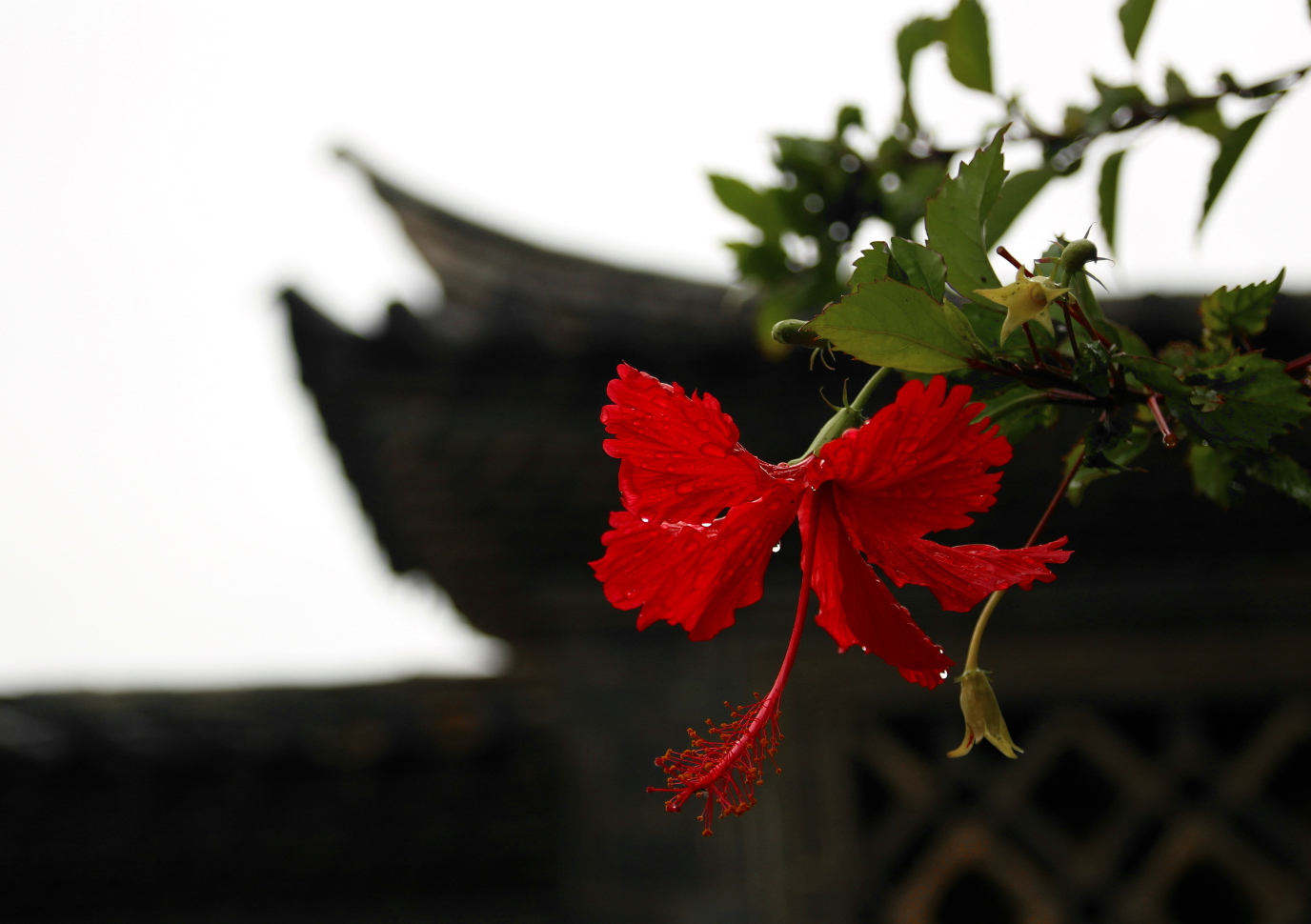 Picture of the Week - Prayer tablets Prayer tablets in the Confucian temple in JianShui.

Picture of the week - This photo upsets me This photo upsets me. I did not have a tripod with me when I made it, so I had to set the exposure really carefully. After editing the RAW picture I was really pleased to see that the inside of the shop was well exposed. And then I noticed that I had not been standing right in front of the shop, so the lanterns were off in relation to the signs behind it. By then I had already left JianShui and there was no way to return and retake the picture. It could have been perfect.