No comments
Last year the government collapsed over the revelations from the Panama Papers. Two politicians were implicated, Sigmundur Davið Gunnlaugsson and Bjarni Benediktsson. Sigmundur Davið, chairman of the Progressive Party and prime minister resigned from both posts after massive protests, which went on for weeks (so many days standing in the rain). The government collapsed and new elections were set for October, 29th. Bjarni Ben, chairman of the Independent Party did not resign and went on to run in the election. In the election, the Independence Party won the majority, with 29%, 3% more than in the previous election and formed the government with Bjarni Ben becoming the prime minister. Maybe the reader can start to spot the source of my frustration.

This September the government collapsed again, this time over the stomach turning scandal that Bjarni Ben's father had provided a letter of recommendation to a convicted pedophile for a process called "restored honor", which Bjarni Ben and others in the Independence party (among others the minister of justice) had been covering up.

Now after just one year there are again elections in Iceland (28th of October). Bjarni Ben is still the chairman of the Independence Party, even though there is yet another scandal involving insider trading and an injunction against the newspaper reporting on it, that I'm too tired to elaborate on, see here and here. The Independence Party is currently, one week before the election, polling between 23% and 25% and there is a chance they will again form the government...

Sigmundur Davið, feeling himself to be a victim of a leftist-liberal conspiracy and stabbed in the back by the Progressive Party founded a new party, Miðflokurinn (the Middle Party,) three weeks before the election. The party's logo looks like it could be from some hippie party from Lower Saxony:

They immediately started polling around 10%, even before they had a program. I saw someone with a Miðflokkurnn badge the other day and had the urge to go up to him and ask: "What is wrong with you people?"

As a none citizen I have no vote, I can only hope. 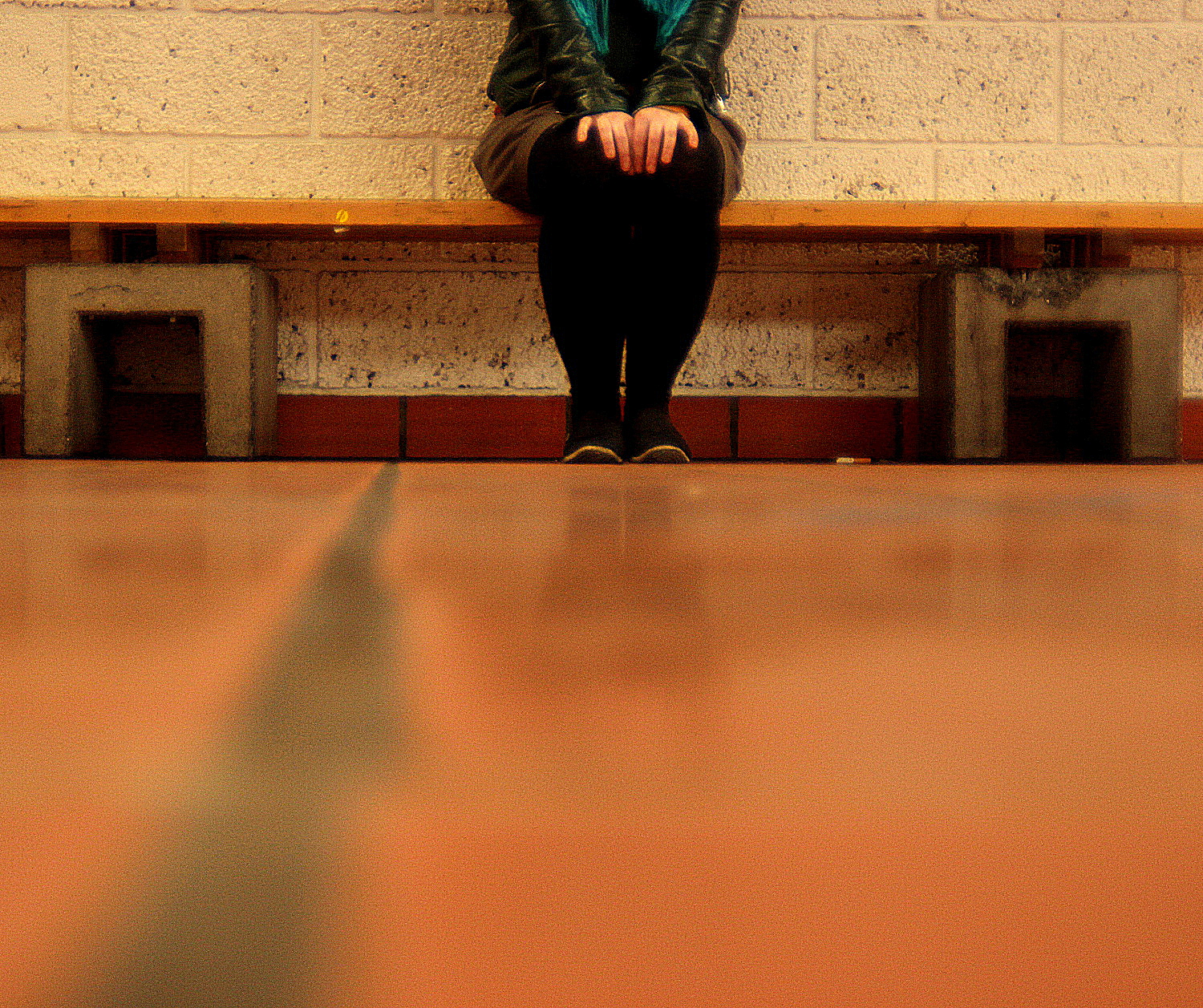 Hlemmur is the terminal bus station for Reykjavík centre close to my house. I always had a soft spot for this station as it has a nice retro look and it was one of the few non-commercial places where people could meet and hang out.

As it is a place where many people wait for connections one would think that having an indoor place for people to wait, buy tickets, check the time table and so on makes sense. But then this is Stræto. The company which never replaced the shelter at the bus station next to my work which got flattened by a storm in 2015.

Stræto decided that Hlemmur is not cost-effective (Stræto is a private company) and gave/sold (I'm not certain which) it to the city. The city decided to ask for ideas for Hlemmur on Betri Reykjavík, an online citizen consultation forum and it was decided that Hlemmur should be changed into a food market. This leads me to conclude the following:

I'm bitter, because the whole winter Hlemmur, the bus station where I wait for the bus to work, had no inside waiting option, while the bus station from work in the middle of a freaking field did not even have a basic shelter.

To all my UK friends

No comments
My condolences....

First of May speech

This first of May was the first day I gave a speech in public. It was for our radical first May event. Us and a lot of other civil society groups rallied together and we marched down Laugarvegur together and celebrated together afterwards. Look at me rallying the masses! It's a learning process having my notes in my notebook was a bad idea, the first part was good, I got lost in the middle and then I just tried to wing the end. My comrades were very supportive though and cheered me on.

No comments
It's an alliteration! The biggest protest ever in Iceland (›22.000) took place today in wake of the revelations from the Panama Papers. Icelandic corruption is extensive and it is now more apparent than ever, that despite the praised "pots and pants revolution" in 2009 nothing has changed. The protest was calling for the resignation of the Prime Minister who was implicated in the Panama Papers, but there are increasing calls for re-elections.

Afterwards we met up to discuss ways to keep the momentum going and extending it to a movement for change and avoid the same outcome as 7 years ago.