Last week Efling launched a campaign in support of a worker fired in retribution for being a union representative (""https://www.efling.is/en/2021/10/icelandair-attacks-a-union-rep-and-workers-rights/""). Rightfully so, Ólöf Helga Adolfsdóttur has our full solidarity. 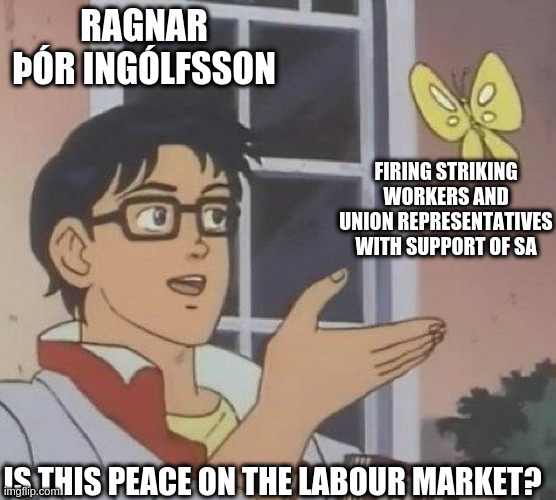