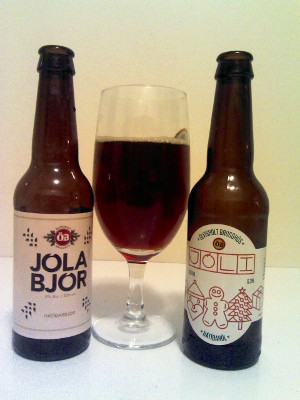 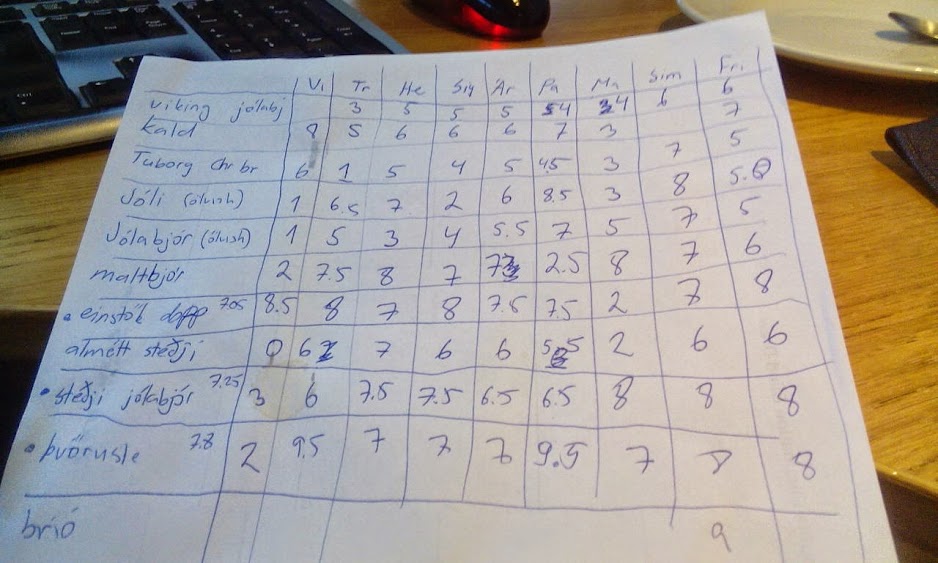 here's link to our office christmas beer vote sheet! we also tried standard brio in the end to check how it compares.