I was excited to make bread yesterday, for three reasons: 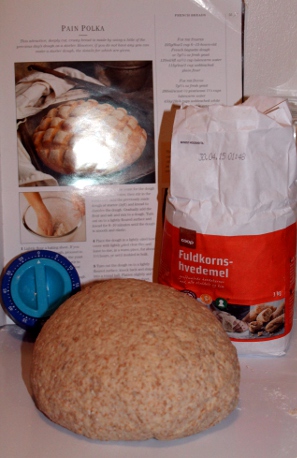 my tools, I feel almost professional


Everything went well, rising times were measured correctly, the wholemeal flour made it almost feel like it had seeds in it, I formed it into a pretty form, put it in the oven, set the time and sprayed some water into it in the first 10 minutes, according to the recipe. Then the lights went out. I was a bit confused by how that had happened, I was only using the oven in the kitchen. I turned the oven on and we put the switch back in. Lights out again. Then I noticed that our extension cord was located right under the oven. By spraying the oven with water I had sprayed water into the plugs of the extension cord. 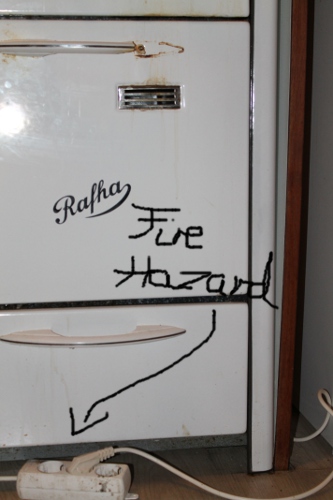 Endangering the life of my flatmates by baking


We exchanged it with a dry one and I finished baking the bread. It turned out great, the oven must have still been hot enough when the lights went out.