The best place to get drunk after work in Reykjavík

We discovered last week that Slippbarinn serves cocktails for 1000kr during happy hour (3-6pm). So we went and tried every cocktail on the happy four menu. 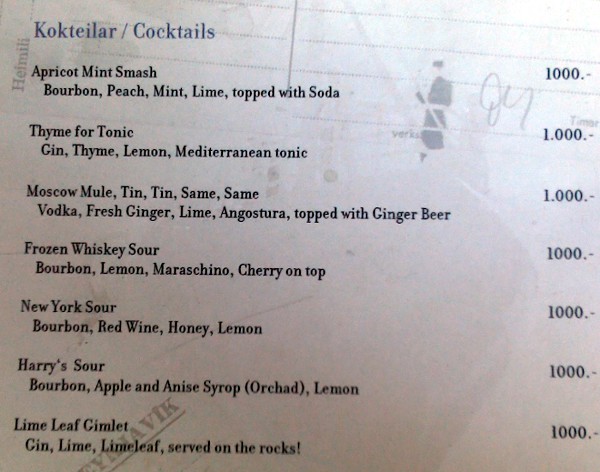 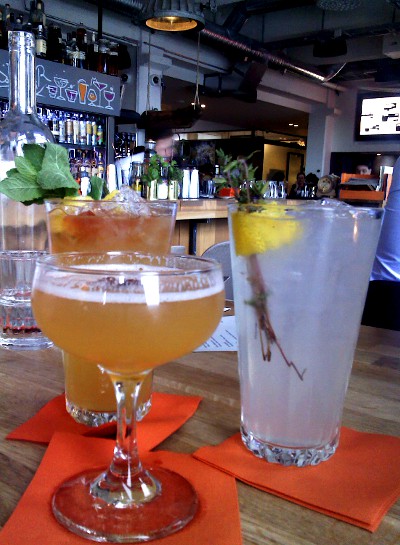 New York Sour and Boderline, a cocktail which seriously used to be called "Apartheid". 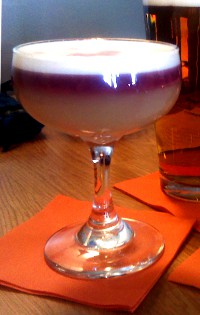 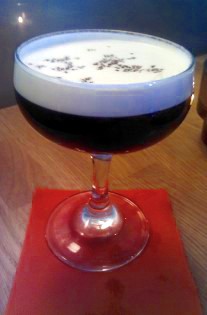 I liked Moscow Mule, New York Sour and Boderline the most. We found out when we paid that prices were 30% off the normal cocktails at happy hour as well. It is nice to look at the bill at the end and be surprised at how cheap it is.