It has been gradually become warmer and it had been over 0° the last week so I though this might be good time to do some gardening. I had found some forgotten potatoes in the fridge, which had started to sprout. The chard I had regrown had gotten to big for its pot as well. Klambratún, the park near my house, used to be a vegetable garden and I decided to do some guerrilla gardening there. I always liked the idea to have public vegetable gardens.

We found a space in among the bushes and started planting. We only had spoons to work with, but fortunately the earth was soft and the four potatoes and chard were soon planted. Lets hope that we will have potatoes and chard to harvest in autumn. 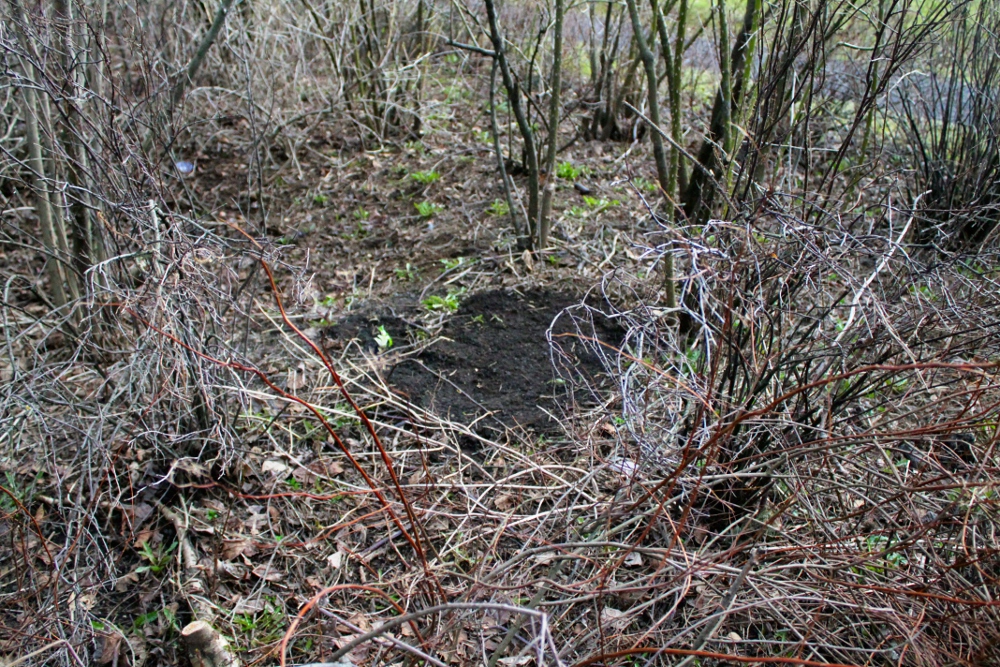 Awesome. I like it because it is so much simple and decent but helpful. Your work is really good,,, I inspired very much from you...Nice and great post. I like your thoughts... Keep it up and thanks for the information...
Jina,
https://vacuumcleanertrends.com/best-dyson-vacuum-cleaner/