During one of the many protests this spring I took a picture of our union flag. The following was the result of rainy afternoons. 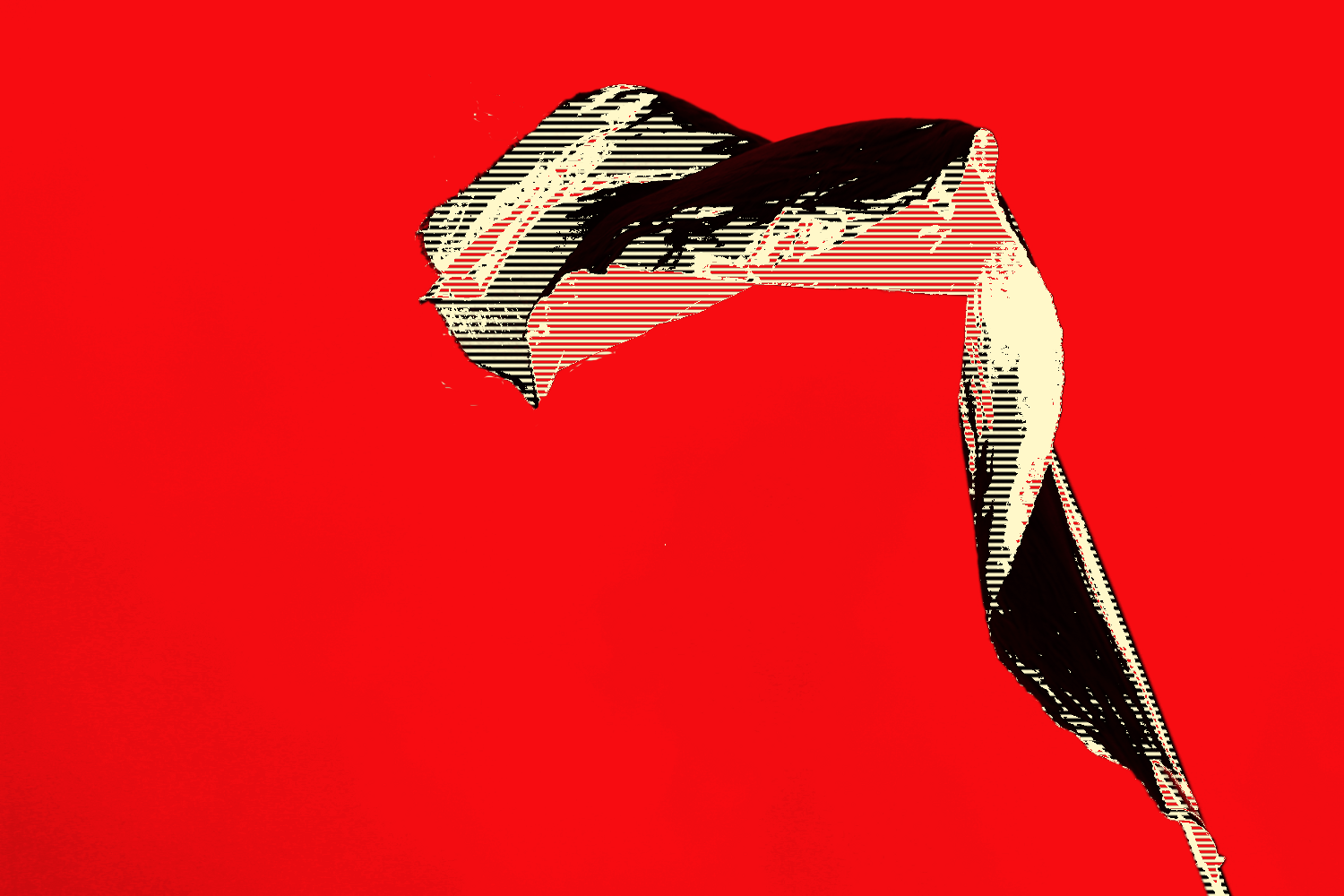