Today, 27 years ago beer was legalized again in Iceland, after several years of being the only alcoholic drink prohibited, due to a variety of circumstances. 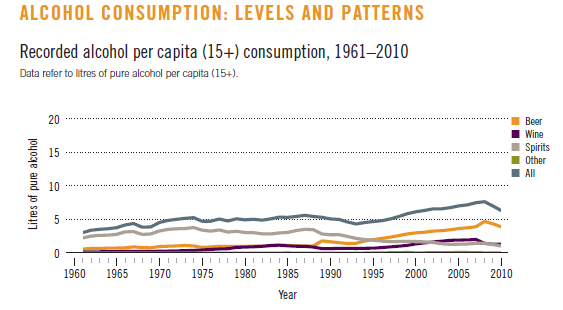