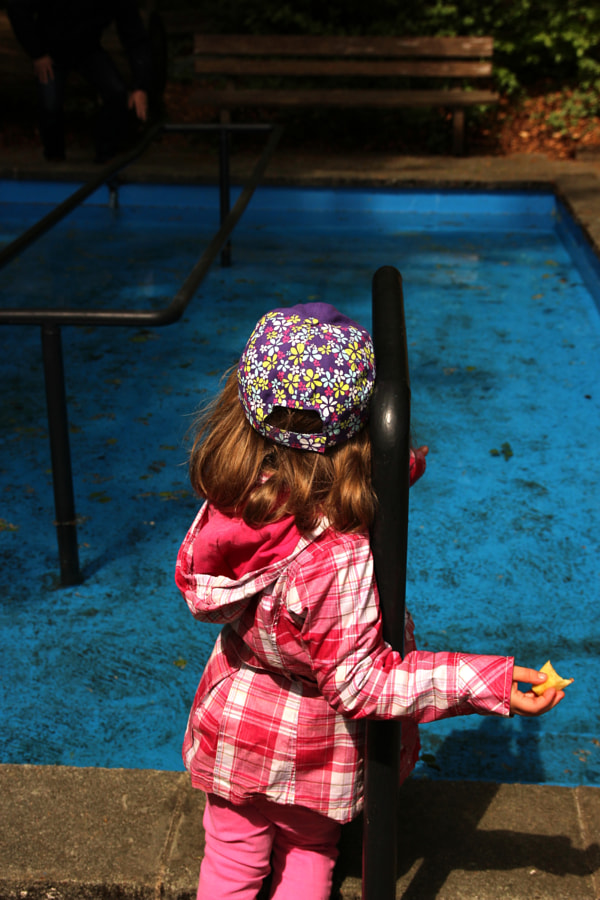 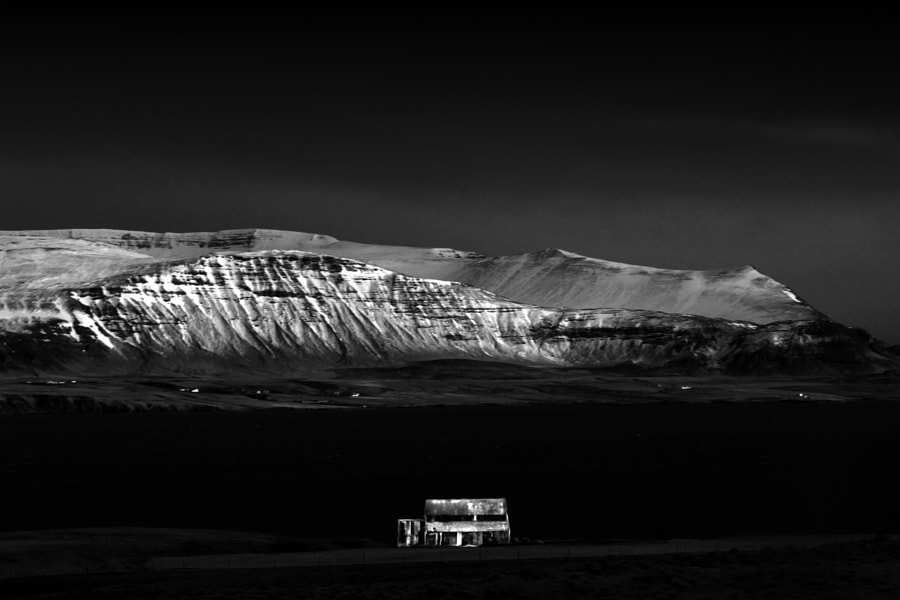 No comments
Frühlingsmüdigkeit is spring tiredness. A chronic tiredness one experiences around March / April. There are two explanations

1. Vitamin D is depleted after the dark winter in March
2. Warm winds (Föhn) in April cause headaches, tiredness and lack of concentration

Here in Iceland there also is

3. A complete psychological inability of me to deal with snowstorms at a time of the year my inner clock tell me flowers should be blooming, leaves should be coming back and it should be warm enough to drink coffee outside in the sun.
Tomorrow is the official first day of summer and yesterday it was still snowing.

Fortunately, I had my first dose of vaccination last week and can hope to be travelling to Germany in the future. If I'm really lucky I make it there during strawberry season!

No comments
This picture is edited together from several pictures of the volcano, making the eruption look bigger (see the previous picture for comparison). I also worked with several layers to deal with the extreme difference in light, wanting to keep some details of the black lava, wanted to have the snow look brighter, without having the eruption being overexposed and finally bringing out the blue in the sky for some more contrast. Basically all the work professionals would put into the picture (with less skill involved). 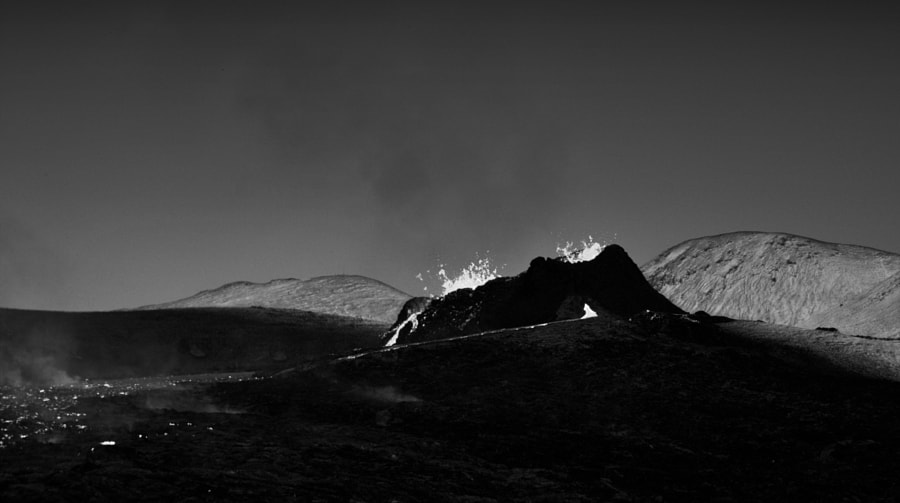