No comments
It is the time of the year again, for tasteless music, ridiculous stage shows and an abundance of glitter. I was travelling with a friend, but of course we had to catch the show int he hotel (we missed the first few songs though, because having a nice dinner was more important). Here is my review:

Portugal
They were the first we saw. We were searching for the right channel and as soon as we came to Portugal's performance, we knew we had found Eurovision.

UK
The song is boring and the set design with the two big trumpets is just weird.

Greece
I always appreciate it when a country knows that Eurovision is all about a cool stage show. I find the triangular cutout on the catsuit of the singer strange, it does not add to the sexiness.

Switzerland
The guy has an amazing voice. Why does he wear a costume that matches the background though? And what are the random shapes doing on stage? I'm confused by the decisions in this stage show.

Iceland
Please don't win, I like my tax money to be used for other things than Eurovision. It is all very 101 Icelandic pop song, the song (think FM Belfast), the cutesy half ironic performance. To me it is grating, maybe I'm too old, but I never liked cutesy things.

Spain
I always like when they sing in their native language. A lot of countries did that this year. Why is the guy wearing black in front of a black background? I really find the stage shows disappointing this year.

Germany
Maybe he does not feel hate, but I do. Also embarrassment for being German. It has a big "hey, fellow kids" energy. I have a lot of questions about how this was chosen to be the German entry and what the other option were.

Finland
AKA Limping Park
AKA Topshop metal
AKA Not Lordie

Bulgaria
here we have all the female singers who have been popular in the last 10 years rolled into one: Emiliana Torrini, Adele, Billy Eilish...

Lithuania
I appreciate that they use yellow costumes in front of a purple background. Basic stage design: do not have the performers melt in the background. Fun choreography.

Ukraine
I'm afraid if I do not support Ukraine the singer is going to come out of my TV and kill me. I like the electro-folk music combo. What is going on with the stage shows this year? They all feel like a first draft of half baked ideas and make no sense.

France
Ultimate Frenchness has been acieved.

Azerbaijan
Eurovision 101 song and show. With all the bad stage shows I'm glad to see a typical one.

Norway
I love him! He has angel wings a (fake) fur coat and a glittery suit. The ridiculous stage show with the devils dancing around him is peak Eurovision and he even has the key change! 12 points from me.

Netherlands
I feel so sorry for him, wasting his sincere message on Eurovision. There should be a name for the type of embarrassment you feel when someone is showing emotional sincerity in a completely ridiculous forum.

Italy
This is what Finland would love to be. It actually seems to be a legit rock band.

Sweden
Same as Netherlands. His voice is super smooth.

Cyprus
We are now deep in typical Eurovision fare.

Albania
A woman screaming her heart out in front of a wind machine. Eurovision bingo.

Belgium
I missed it. My Dutch friend tells me the singer is well known and the song is good.

Russia
Are they performing a mystic ritual on stage?

- They are going to use the old computer game graphic gimmick in all advertisements in Iceland now...
- There is a children's Eurovision????
- The "not traditional European looking" participants, from usually strong Sweden and Netherlands are doing very badly, especially with the popular vote. Wonder why that is.

Final thought: I'm postponing an REM post for this. I would be ok if this is always going to be just every two years. 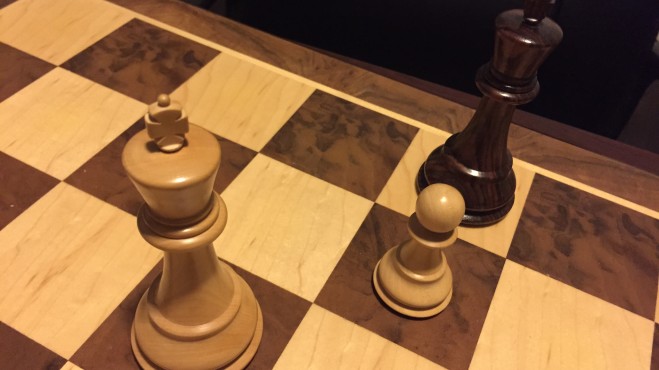 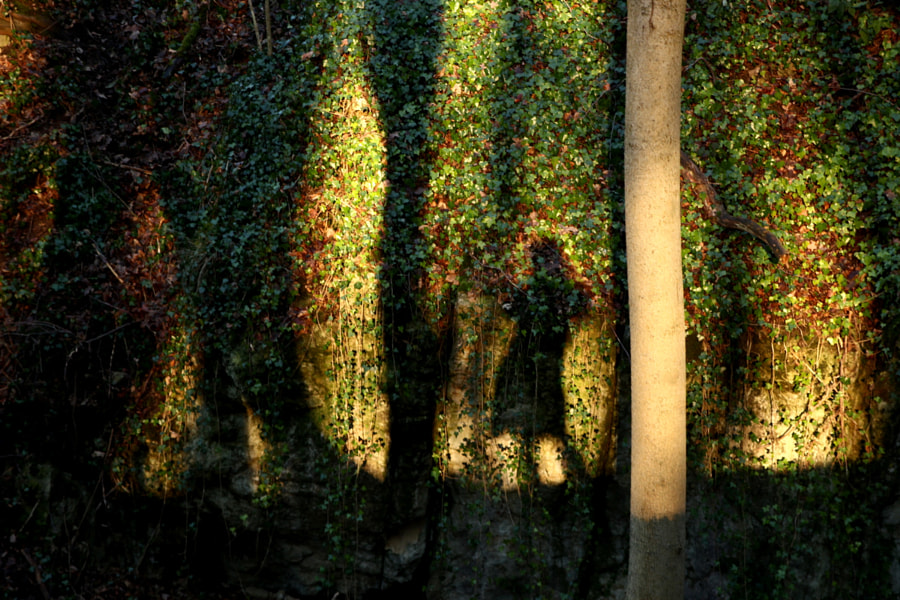